Use Keynote and PowerPoint to Mock up Web and Mobile Apps

How 100,000+ People Mock Up Their Ideas With Keynotopia

Create a new slide for each app screen, then add visual components from Keynotopia UI kits onto your slides to create a great looking user interface in minutes!

Make your mockup interactive by adding hyperlinks between components and screens, then use built-in slide transitions and builds to create interface animations.

Open your mockup in Keynote or PowerPoint on your mobile device, then test it with real users, or share it with your team members to get feedback.

Get 10,000+ royalty-free vector user interface components, and 200+ icons, designed from scratch in Keynote and PowerPoint, and fully editable and customizable without needing additional tools.

Keynotopia is our secret prototyping weapon!

When you buy a bundle, you get all 9 UI kits for 50% off the total price, and all future updates for free.

Each UI Kit includes both Keynote and PowerPoint files. 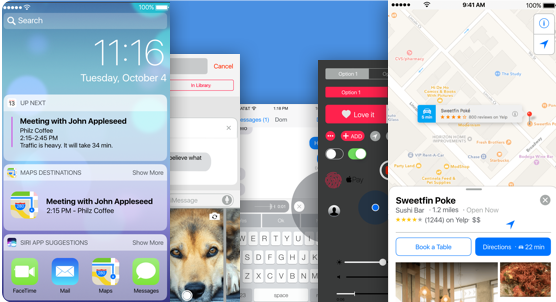 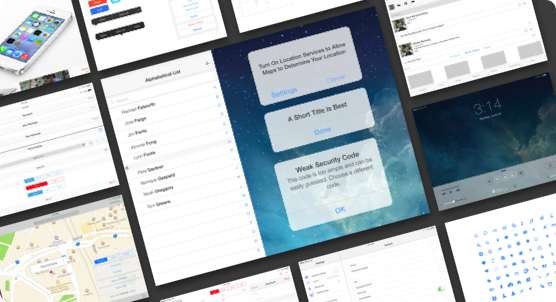 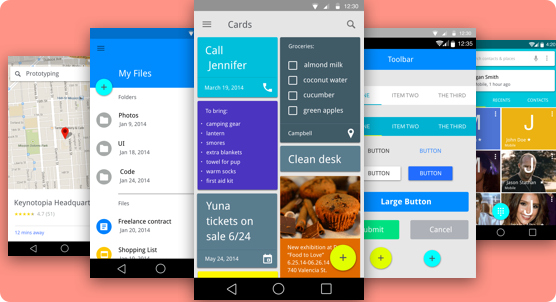 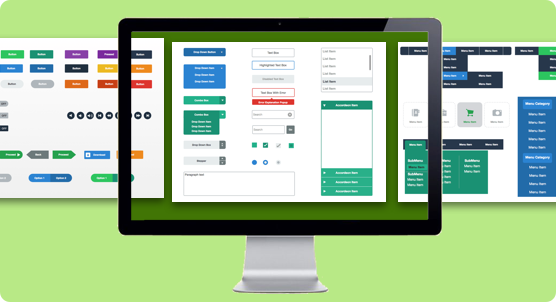 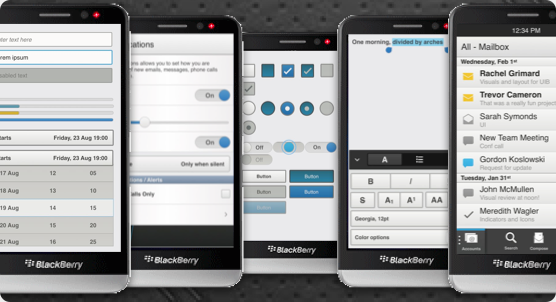 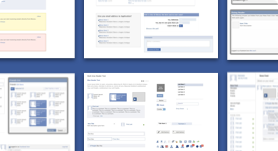 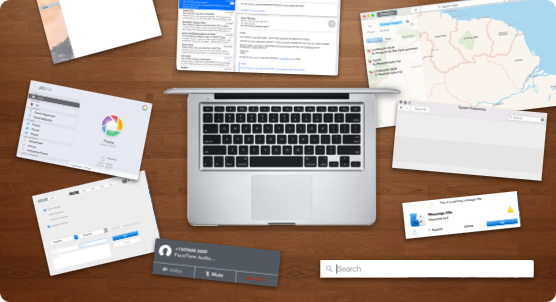 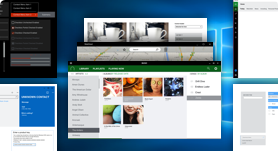 Keynotopia Works With The Latest Versions of Keynote and PowerPoint

Including Keynote 9.0 on Mac, Keynote on iOS, PowerPoint on Mac, PC and Android, and OpenOffice on Linux.

Ready to get started?