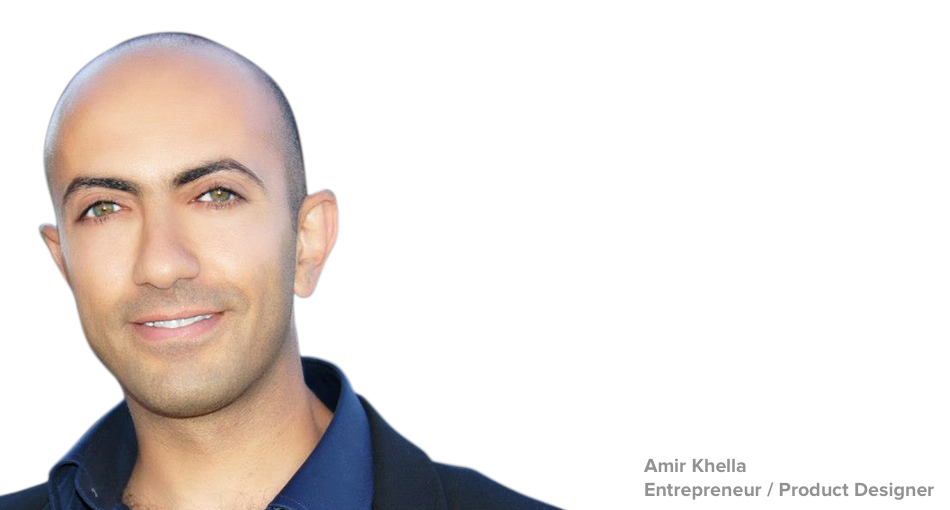 Keynotopia is the story of a service that became a product, and of a designer who became an entrepreneur.

In 2010, I had already spent 3 years as a user experience design consultant, helping some of the best startups in Seattle and Silicon Valley design and launch more than 12 products, and I’ve been part of great success stories as four of these startups were acquired. It was time to do something different, but I was still extremely passionate about design and technology. My starting point was to look back at how I had been helping companies design, test, iterate, and launch products quickly, and to turn some of my design services into products that thousands of entrepreneurs and designers can use to accomplish similar results.

Because I’ve always been a big proponent of simplifying complex problems and solving them through the 20/80 principle, Apple Keynote has been my tool of choice as a designer. It truly embodies the concept of productive simplicity: It contains powerful drawing tools, smart guides, visual styles, locking, and grouping. Master slides make it possible to reuse interface components across multiple screens, hyperlinks add “clickability” to the prototype, and slide transitions create cool interface animations with a single click. And since it works seamlessly with Adobe CS apps, allowing graphic designers to reuse the prototypes I’ve created as a basis for their final designs without requiring them to recreate the interface.

And for a FREE product, Apple Keynote beats most wireframing, prototyping, and design tools out there. It’s the best app prototyping tool disguised as a presentation app!

So I started by sharing a couple of Keynote templates that I had created during my work as a product designer. Soon after, my blog post on how I prototype iPad apps using Apple Keynote became viral, and I’ve received hundreds of requests to design more templates for web, desktop and other mobile platforms.

Fast forward to today, Keynotopia contains over 10,000 vector user interface components designed in Keynote, PowerPoint and OpenOffice. It is used by thousands of designers, entrepreneurs, program managers, developers, and teachers in over 80 countries.  And they have become the design and prototyping tool of choice at Fortune 500 companies, start-up incubators, design agencies, and universities.

I am thrilled by its wide adoption, but what gives me most pleasure is to hear the success stories it has contributed to: from entrepreneurs with no design expertise prototyping a product in a few hours and winning a contest, to design agencies landing multi-million dollar projects by embedding high fidelity prototypes in their proposals, to students who are prototyping and testing applications without knowing any programming language.

If you’re considering Keynotopia for your next project, check out some customer stories and read what others say about it. And if you’ve used Keynotopia to create something awesome and get great results, please drop me a line and share your success story.

And the best part is: we’re just getting started!

What Are People Saying?

Crazy fast prototyping in Keynote. Though it's geared toward the iPad, this method seems flexible enough for any sort of screen design.